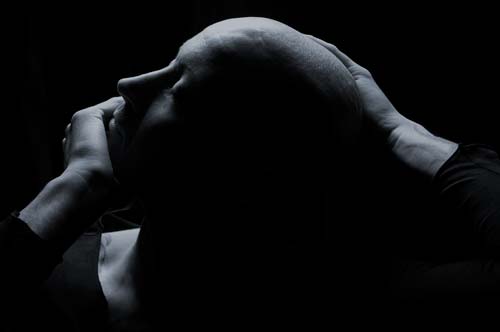 Joseph Bishara’s extensive score credits include “Insidious” and its sequels, the films of “The Conjuring” series, “Annabelle” and “Annabelle Comes Home”, “Malignant”, “The Unholy”, and many others. Bishara has also appeared onscreen as creature performer in “Insidious” as the Lipstick-Face Demon, “The Conjuring” as Bathsheba, as well as the demon in “Annabelle”. His music production work includes the soundtrack for the cult musical film “Repo! The Genetic Opera” and its successor “The Devil’s Carnival”, as well as contributions for artists such as Christine and the Queens, Tech N9ne, Gvllow, Marilyn Manson, Rasputina, Danzig, Jane’s Addiction and Nine Inch Nails.

music for active or passive listening. Meditate with us.
a series of visual companion pieces in association with Zombie Joe’s Underground Theater Group 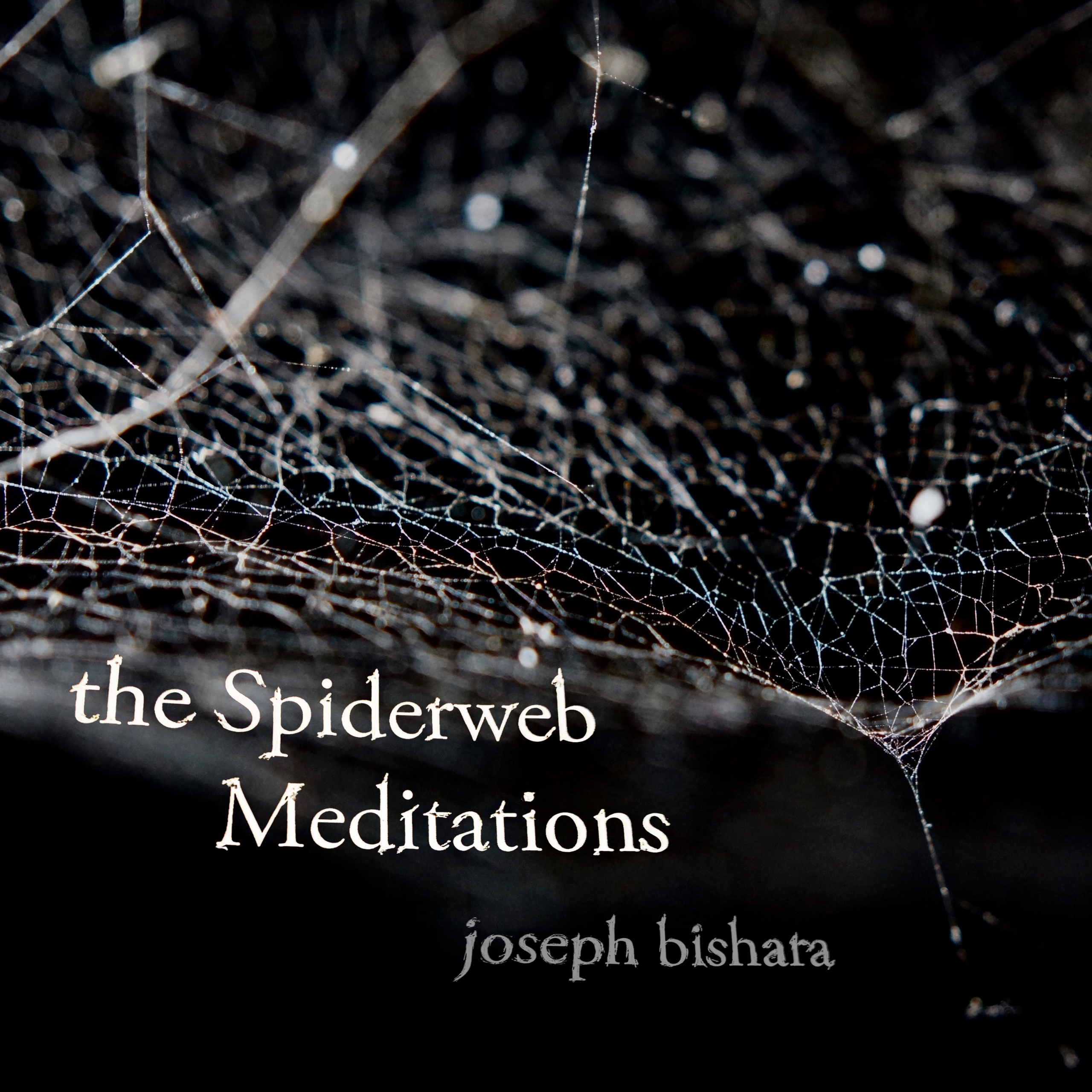 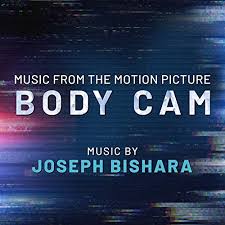 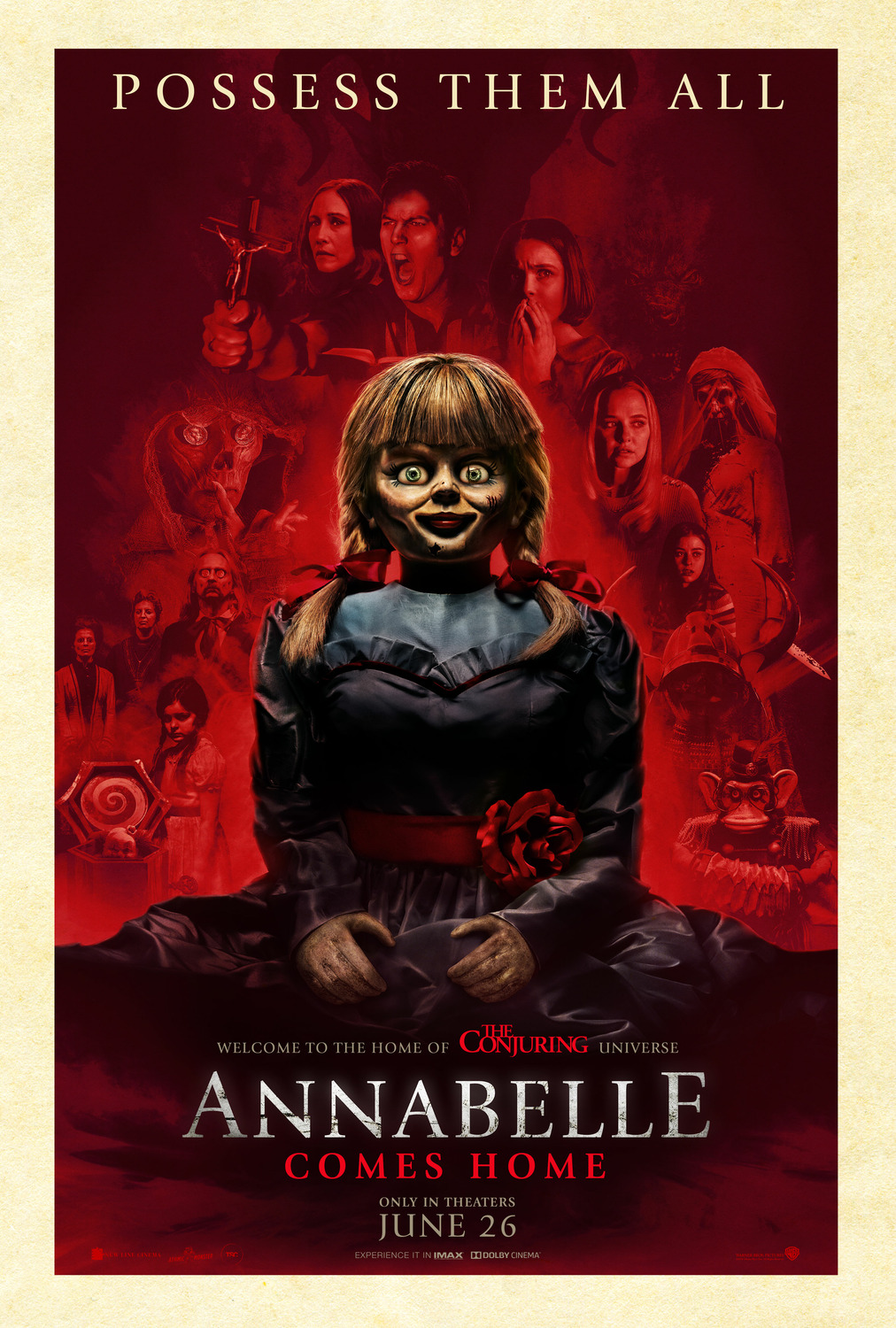 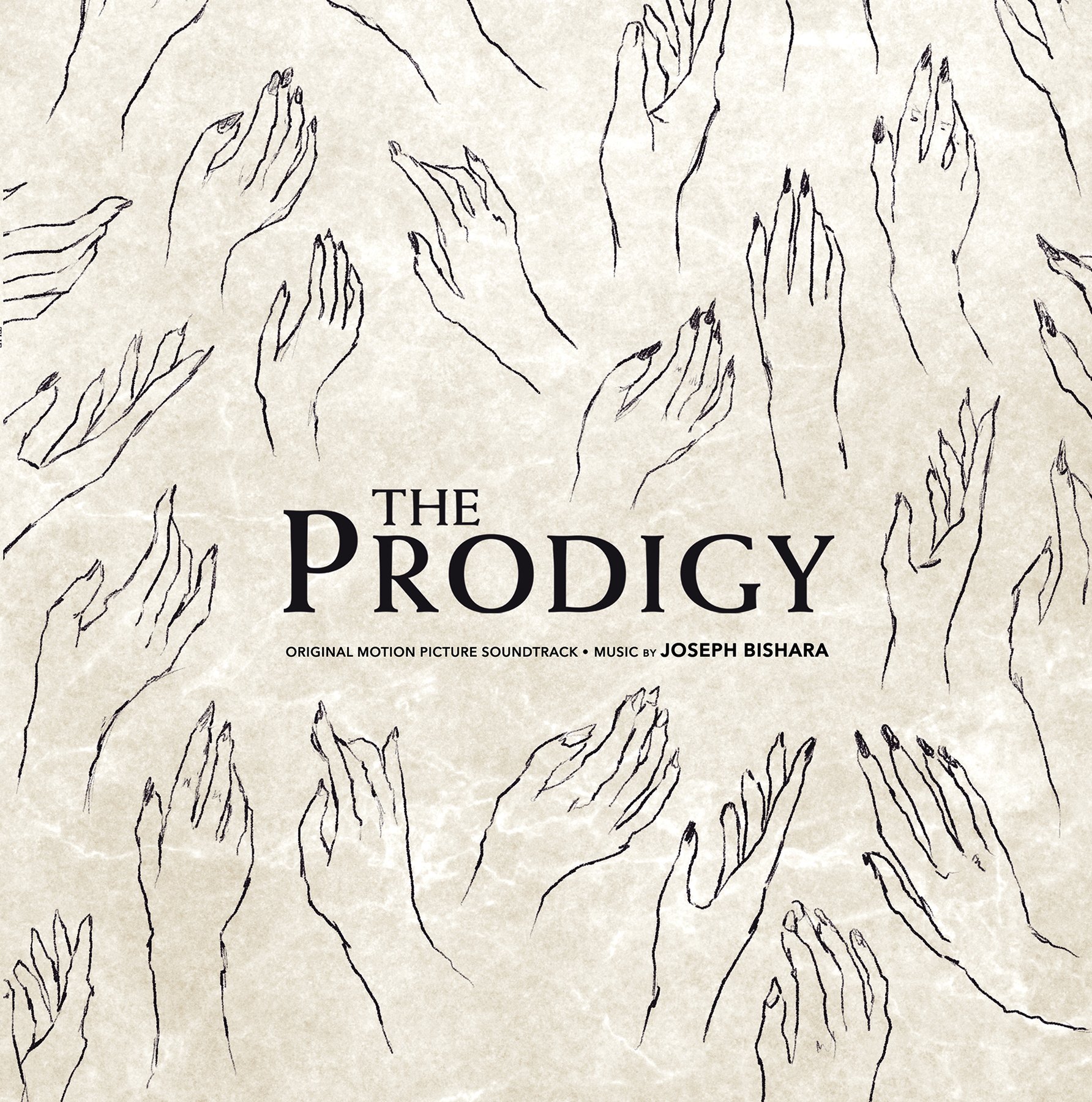 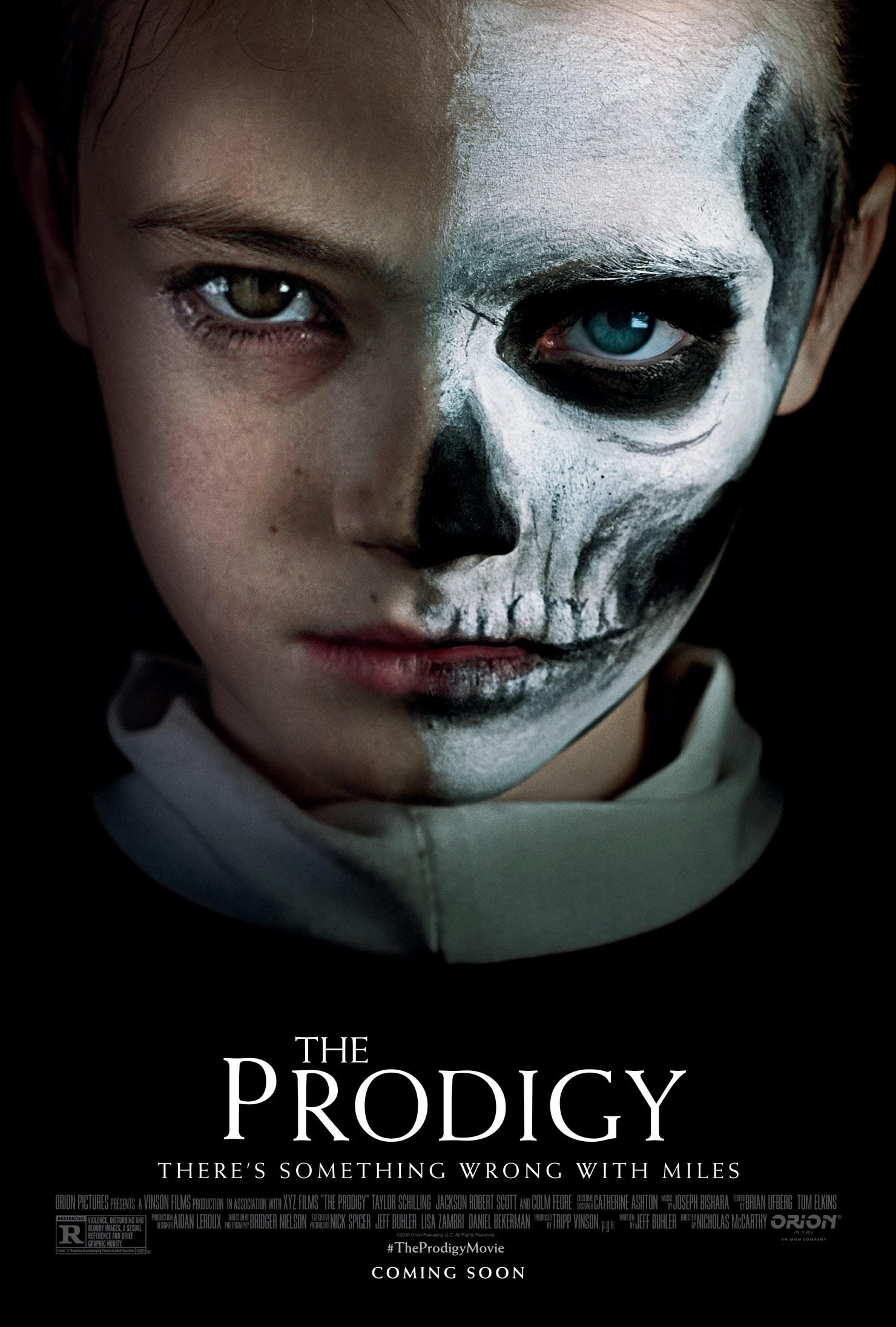 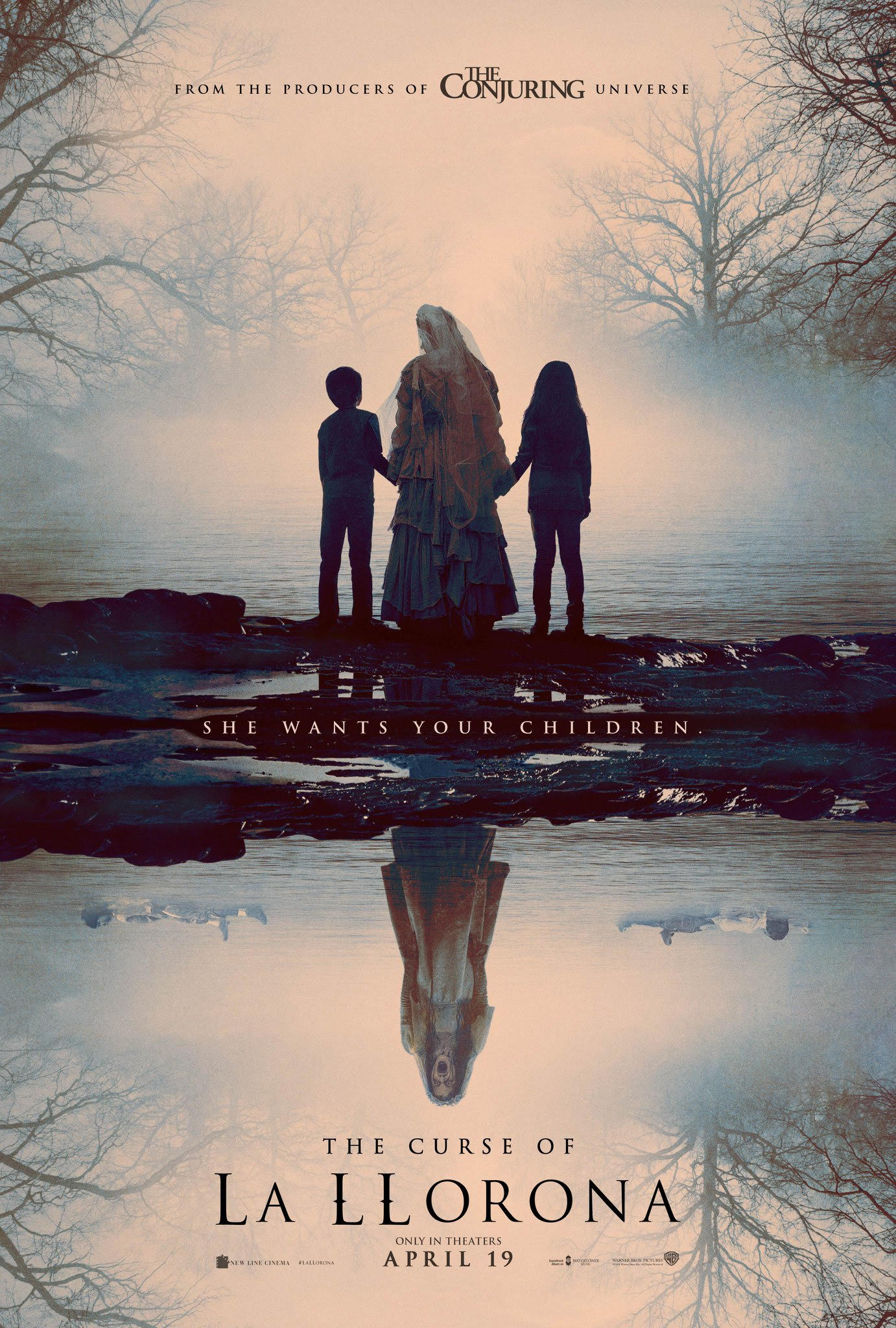 Repost from @justin.raleigh • Swipe ➡️• Be

Repost from @creepypuppet • The original VALAK i

September 20, 2022
The Music of MALIGNANT: A Conversation with Composer Joseph Bishara
Fangoria

April 25, 2018
Going Into the Further With Joseph Bishara
Score It Magazine 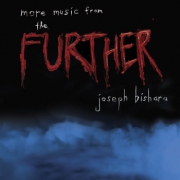 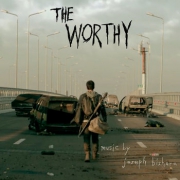 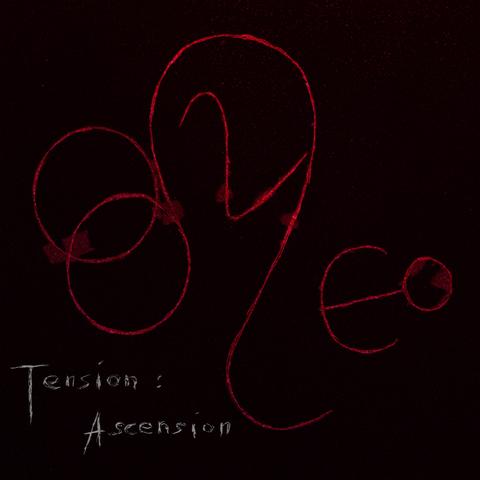 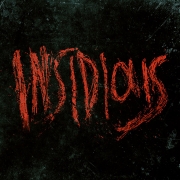 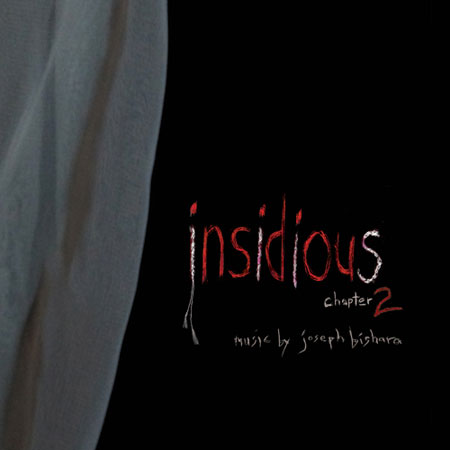 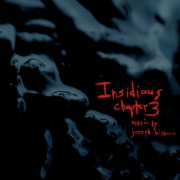 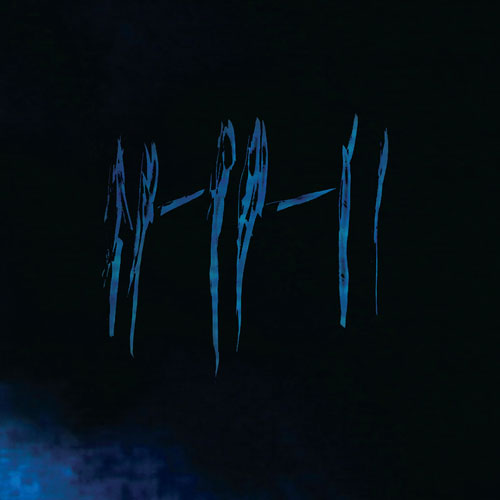 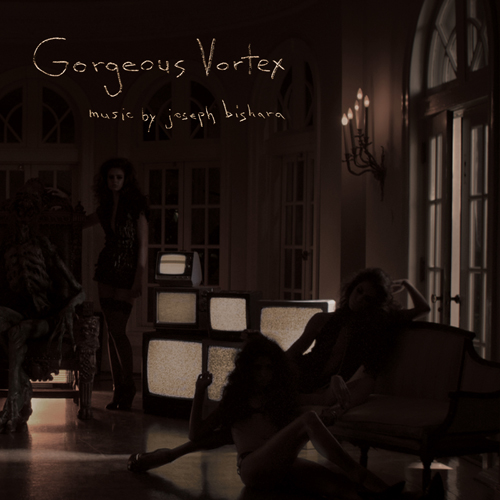 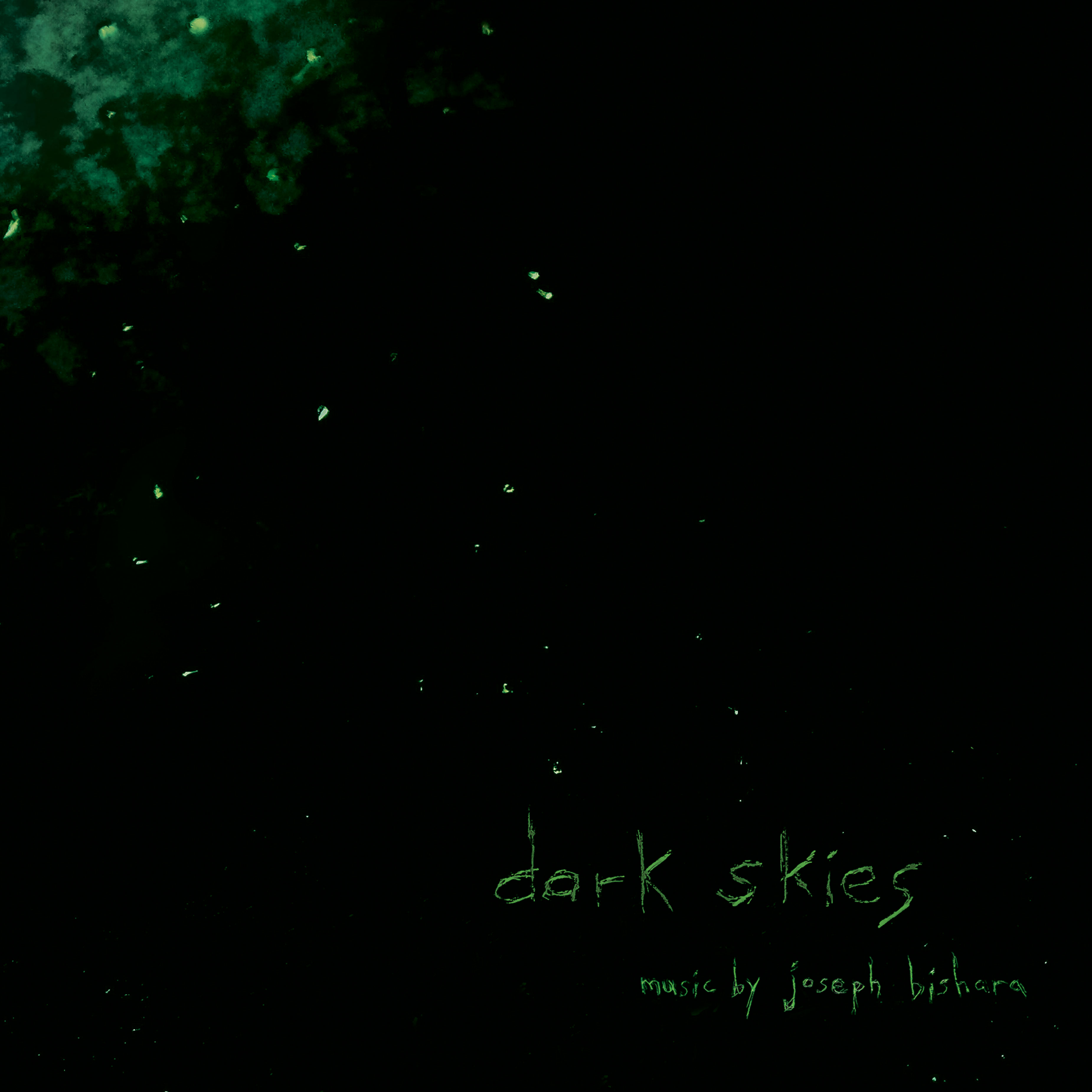